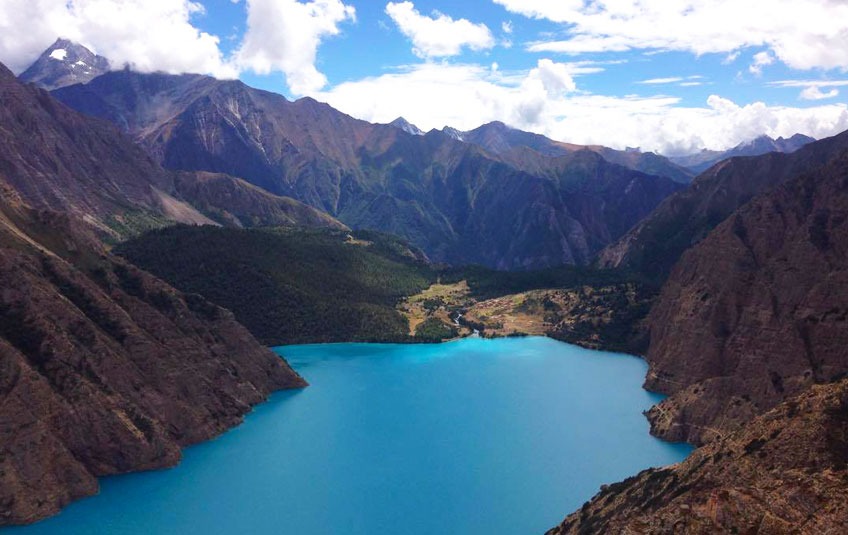 The Phoksundo lake itself gifted by nature and the people from Dolpo are able to preserve their hundred years old Buddhist culture, traditions, and lifestyles which we can touch along the Phoksundo Lake trekking after talking flight from Kathmandu – Nepaljung to Juphal. It is the lake and region where many international filmed and documentary shoots by the most popular producers. Eric Vallie filmed movie called Caravan. It is a moderate trek can be reached by using domestic flight and probably one of the best hiking experience in the moderate zone with the scenic beauty of natural sources. You will able to visit some of the peace-full, colorful and yaks caravans in the villages Ringmo, Phoksundo around and in route from Dunai.

Dolpo to turquoise Phoksundo lake trek can be done by organizing camping preparation with the special trekking permit for Lower and Upper Dolpo via Phoksundo lake and National Park. This trek route passes through not only the wonderful mountain forest and covered the Kanjiroba Himalayan range till Mt. Dhaulagiri in the west, but also you will reach vibrant Buddhist culture, get knowledge of local traditional life and wilderness. It is a relatively expensive lodge trek than other routes of Nepal because of remote areas and domestic flights.

How to Reach Phoksundo Lake

To go Phoksundo Lake, tourist required to take special non tourist area trek permits from Authorized trekking Agency in Nepal. After the permit, you can simply fly to Nepaljung or either drive from Kathmandu. Take another flight from Nepaljung to Juphal and from Juphal start the trek. You need to pay Rupees. 3,000 per person to enter Shey Phoksundo National Park for a week. Dolpo is still remote and still out of road connectivity from the Central Region. To trek around Phoksundo Lake in Dolpo picturesque.

Nepal has a parallel weather condition and Nepal for all seasons. From March to November months are the best time to trek in Phoksundo. The flights affected due to monsoon season from June – August.

According to the Government of Nepal, The Phoksundo lake is the deepest lake in Nepal.

Highlight of Kathmandu and afternoon fly to Nepalgunj, transfer to Hotel. B/B plan.

4 Morning Fly to Juphal and trek to Dunai. B/L/D.

6 Touch and feel the Nature of Dolpo, trek to Jharana (Waterfall)

11 Fly Back to Kathmandu via Nepaljung form juphal. Hotel B/L only. 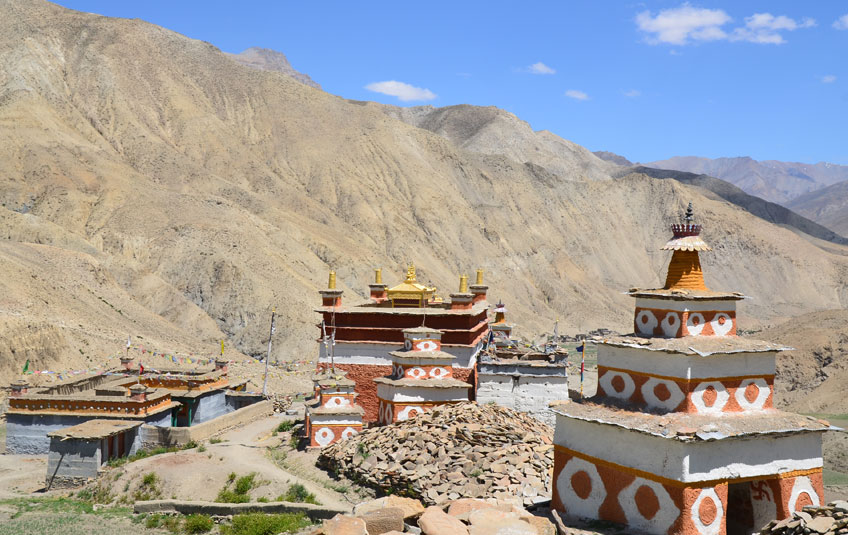 Upper Dolpo Trekking is one of the remote trekking in Nepal that lies in the base of far west Himalayas which preserve the stone-age culture. Opened in 1993 for Tourism activities with special trekking permit, it still holds gem of landmarks and the authentic culture of Tibetan Buddhism. Friendly People greet visitors to Dolpo with […] 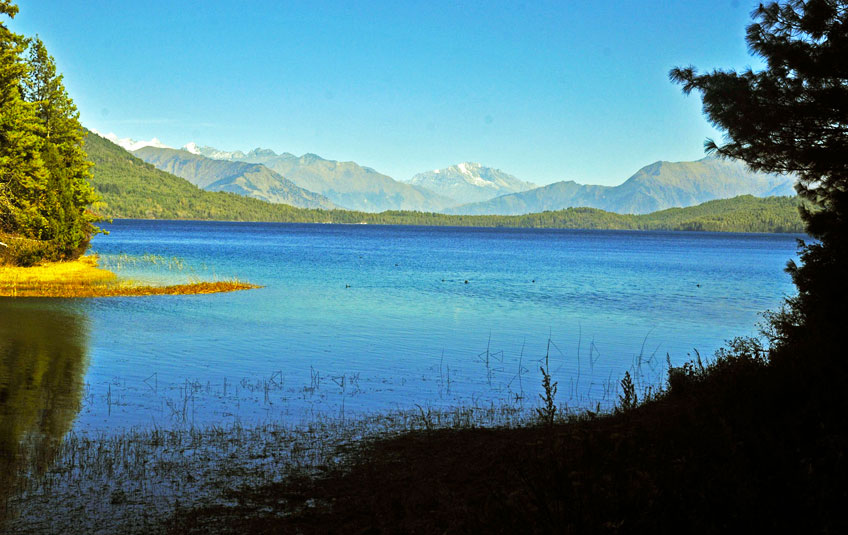 Rara Lake trekking is arguably one of the most beautiful trekking trips to Lake Rara in Nepal. The pristine Lake Rara is the central attraction of this trek and is considered the Queen of the Lake. Rara Lake is 2,990m above sea level and covers an area of ​​10.8 sq. kilometers. Authentic culture of wild […] 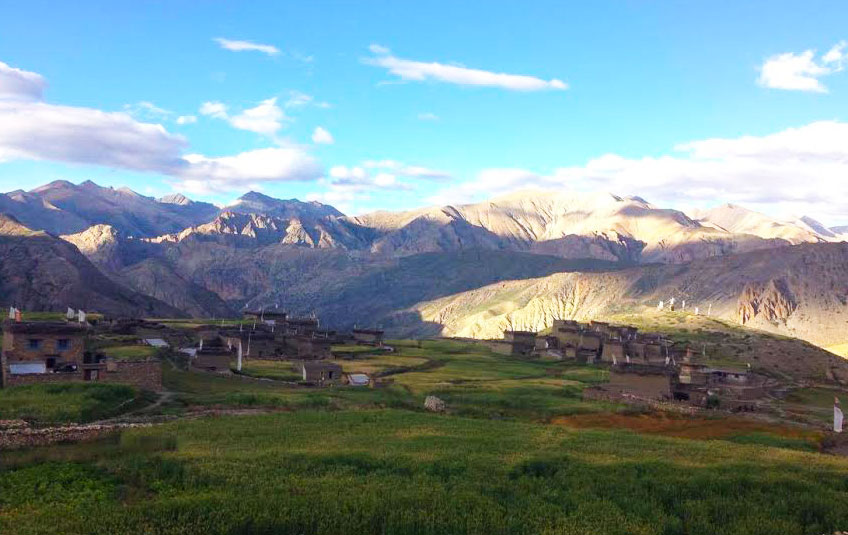