Adventurous trips to the Roof of the world, which is in the bucket-list of many western travelers

Tibet – Roof of the World

Tibet known as the world’s highest plateau or the Roof of the World, lies in Central Asia, spreading in the area of 2.5 million square kilometers. Ringed by the Earth’s loftiest mountains, Tibet comprises wide barren with an average elevation of 14,000 feet above sea level. Having a unique ecosystem, Tibet supplies water to more than 45% of the world’s population with its four major River Systems of Asia that originated from the Himalayas of Tibet.

This beautiful corner in the world map is now considered as the Autonomous Region of China and its capital is Lhasa, which nestles at the elevation of 3600m. Housing 6 million people of Tibetan origin, Tibet also is the home to more than 7 million people of Chinese origin. The local language in Tibetan and the official one is Chinese. The people of Tibet are mostly dependant on agriculture and animal husbandry for their livelihood.

Bordering Nepal to its North, Tibet borders India, Bhutan, and China in other directions. Tibet is divided into three provinces namely U-Tsang, Amdo, and Kham.

Tibet is famous for its Culture, Landscapes and Natural Beauty. We organize few classic, adventures and pilgrimages tours in Tibet through local Tibetan expert guides. The tours and holidays in Tibet we organize include Mountain biking, Overland Tours, pilgrimage tours to Mt. Kailash and Mansarovar Lake. We have a wonderful relationship with the local agency based in Tibet, who has been in Tibetan Tourism for decades. Hence, we can guarantee the best holidays in Tibet, which is flawless and full of life. Tibet Overland Tours, Mountain Biking Tours in Tibet, and Kailash Mansarovar Pilgrimage Tour are the holiday products; we have gained expertise during our years of experience in Tourism. Book a holiday in Tibet with us and experience the trip, which is larger than life. 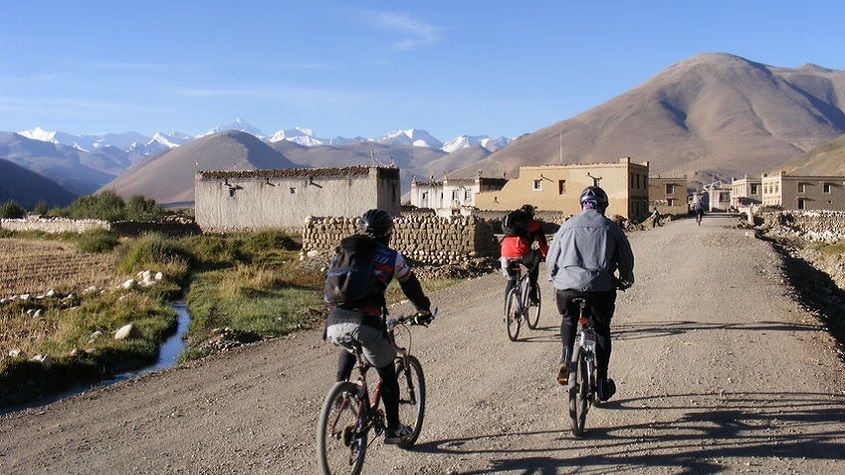 Mountain bike tour to Kailash Mansoarivar is one of the thrilling bike riding holidays along the Trans Himalayan plateau in Tibet and Nepal Pilgrimage route. The Kailash 15 days Mountain bike journeys begin from Kathmandu, goest to the Lalung... 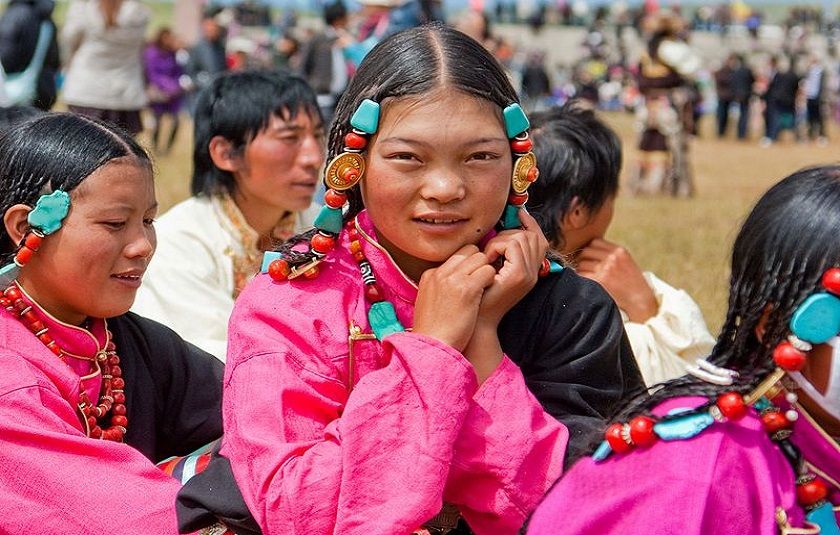 Tibet Nepal Cycling Tour is a dream of every cyclist, mixed riding trail through Everest base camp, Rongbuk monastery, Lalung la pass, Kerung border to Kathmandu, and Tibetan Nomad-en villages on the roof of the world. Lhasa to Kathmandu... 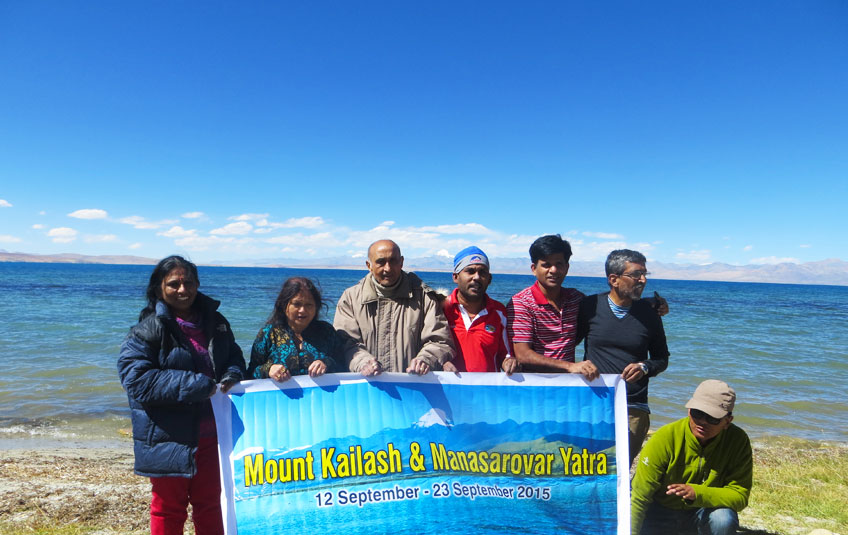 Mount Kailash is the 6714 m. tallest mysterious and magical mountain as a valuable gem in west Tibet. A credible journey goal of a few distinctive strict on the planet. The Kailash Manasarovar Yatra start the hart of Tibet... 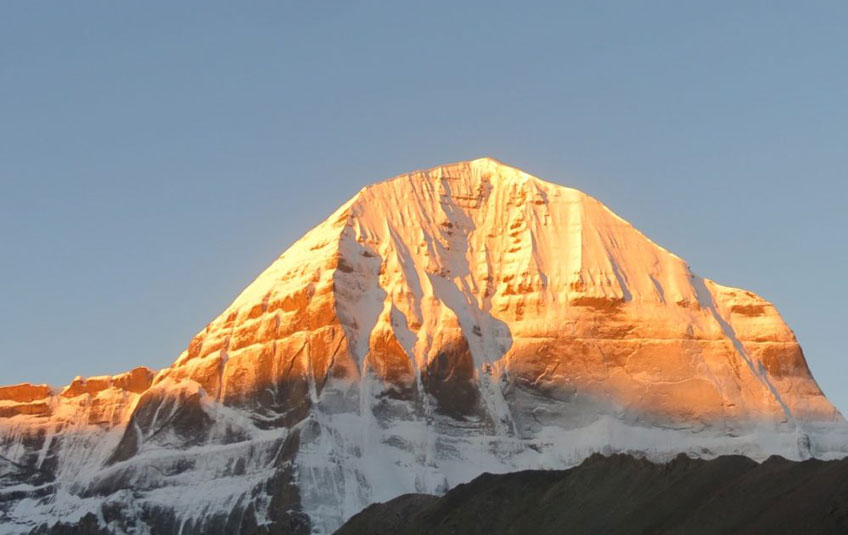 Kailash Mansarovar yatra overland tour package route follows the Langtang via Kerung (Rasuwa Gadhi) for 2022 instead of Kodari Tatopani. For details, visit our blog Kailash Manasarovar Yatra package  Many devote thinking there are so many Lord Shiva and... 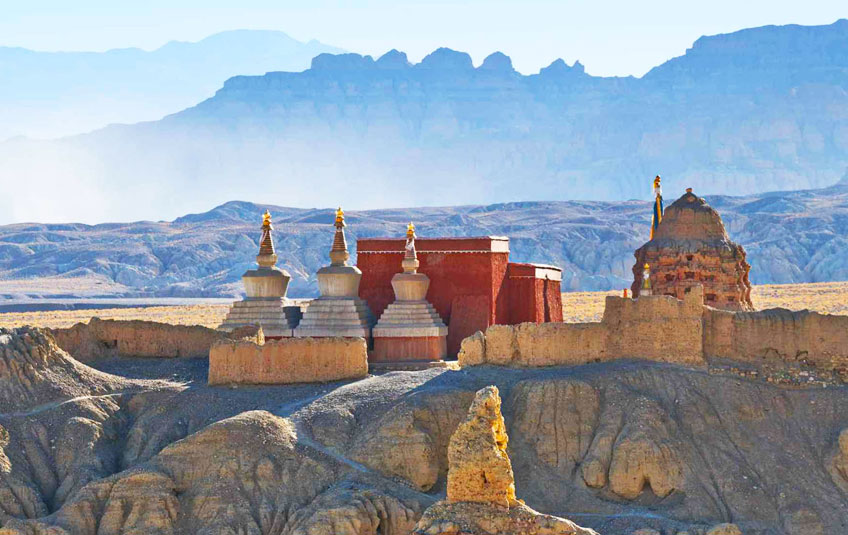 Guge kingdom Simikot is an ancient 10th-century caves lifestyle settlement of Tibet that was destroyed during the Great Tibetan Victory. From the amazing Tibetan landscape to spiritual crystalline lakes and significant Tibetan history makes the tour a wonderful escapade.... 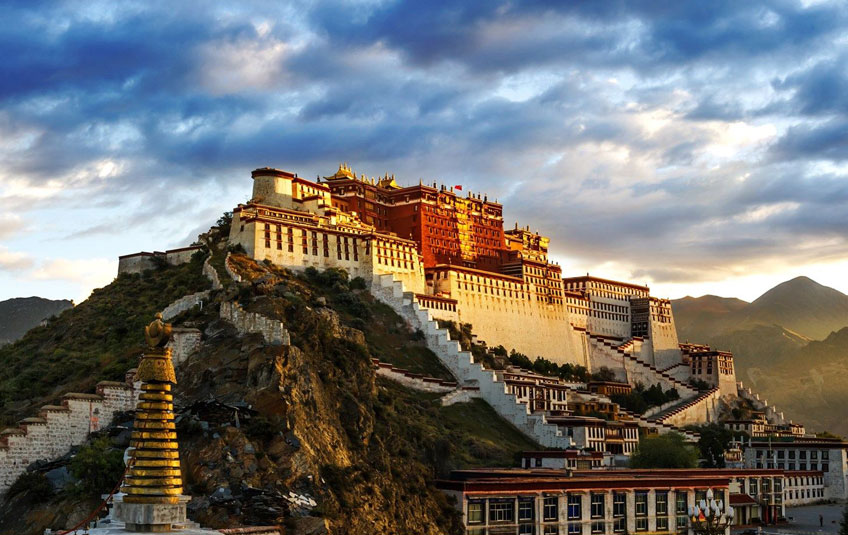 Lhasa Everest Base Camp tour is one of the world’s exclusive products that grab the attention of more than 5 million travelers solely every year. The tour incorporates the heritage sites inside the Tibetan capital Lhasa, drive along the... 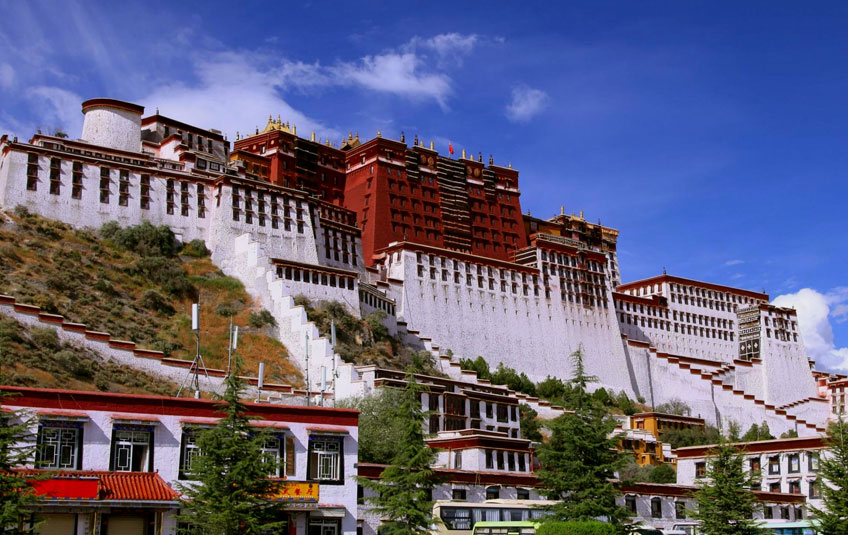 Tibet highlight tour is a complete tour in Tibet’s display the popular landmarks of Lhasa and important places around Lhasa City. However, the Tibet Highlight Tour begins exploring the major monuments of the Tibetan Capital. In Lhasa, our Tibet... 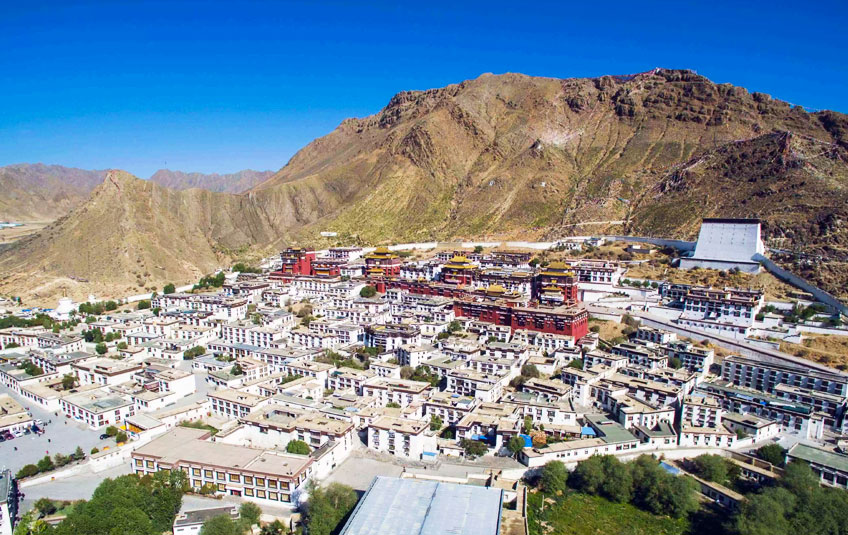